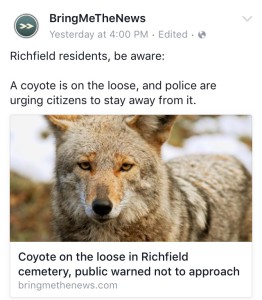 Like Loading...
Older
Scenes From Minnesota’s Youth Waterfowl Day Last Saturday
Newer
Important To Understand Your Limits In The Outdoors