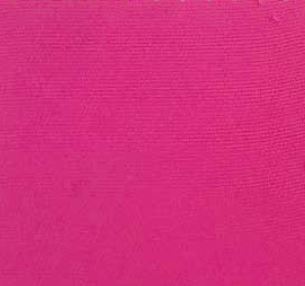 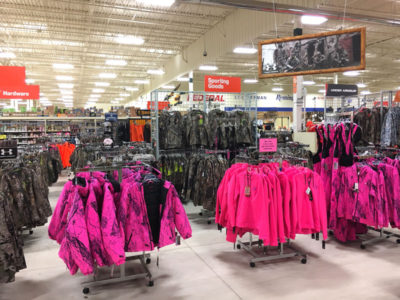 Like Loading...
Older
Mail Call: Inside That Black Box On An Outdoors Writer’s Desk
Newer
Why Some Minnesota Farmers May Not Let You Hunt Their Land