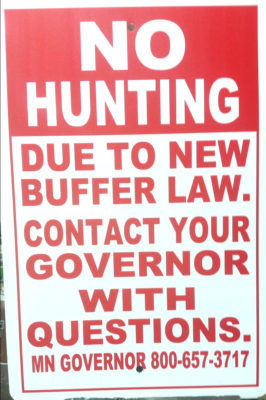 Like Loading...
Older
The Problem With The New Blaze Pink…It’s Not Being Seen!
Newer
It’s Been Too Long