Knock! Knock! Is anybody home?

Fair question to ask. Yes, it’s been about 260 days since I last posted to this blog. I suppose with an absence like that I can hardly be called a “BLOGGER” any longer. Ha! Truth is life often gets in the way of good intentions and suddenly you look at the calendar to ask…where has all the time gone?

Quick update on what’s happening in my life. First, I have really gotten into my family genealogy over the past 2 years both as a researcher and a recorder of history. Now, if you know anything about genealogy you understand how time consuming this task can become. I equate it sort of like putting a puzzle together. In the beginning you have all these pieces of information you really don’t know what to do with. Later you recognize how some of the information starts fitting together, but it’s still confusing as hell. Eventually you start working on one area of the puzzle just to make some sense of the overall project goals. Then, through patience, perseverance, and lots and lots of hard work…the overall picture starts to come together and make better sense.

Right now with the genealogy I’m at that point where little stories start to fuel my curiosity…but the overall picture is still years down the road. But I have a goal. The goal is to write a book documenting and preserving what family history I’ve discovered. Quite honestly, for me not to do that I feel how future generations may never experience some of the fascinating information I have learned.

Now, I may have mentioned this before…but I happen to live on the Braaten Family farm that was first established in America back in 1856. Indeed, every fall when I go deer hunting I get to participate in an activity that I can say my ancestors did on this very land 160+ years ago. Not many sportsmen get to experience that sort of hunting heritage. Yet, I get to do that.

And all of this family history study eventually will have a payoff. In the process of learning about my family’s past (I’ve gone as far back as my G-G-G-G-G-G-G-G-G-G-G-G-G Grandfather), I have also identified over 200 living relatives in Norway. So, not only has my time been used to research and record history…but I also have been using a great deal of time and resources to make contact with my Norwegian cousins. Someday soon, likely in 2020, I plan to be traveling to Norway and making those face-to-face connections. What a trip that will be!

Oh, there have been other things going on in life, too. Family commitments, teaching and organizing a local SKYWARN team here in the county where I live. I suppose the excuse list could go on.

All this being said…don’t expect that my frequency for posting blogs is going to substantially change in the coming weeks/months. About all I can promise you is that it will not be another 260 days until you read the next “new”post. At least I sure as hell hope not! Thanks for caring enough to read this post and for being a loyal Sportsman’s Blog reader. 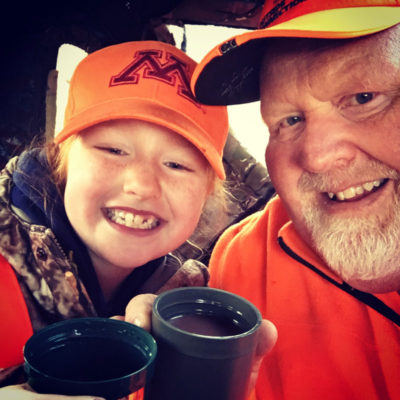 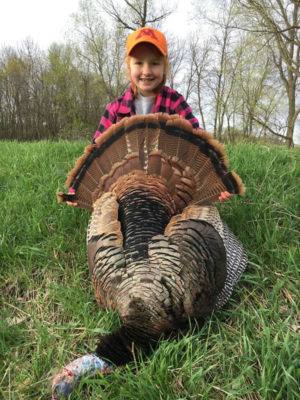 Here’s Where I’ll Be On Saturday

That’s right…I should be hunting or doing something fun outdoors this Saturday, but instead I’ll be spending all day indoors honing my blogging skills.   Great annual event.   This will be my fourth conference out of five years.   Try not to miss it.   Much to share after the event…I promise.   Stay tuned.